Grease. Cinema in the Courtyard. 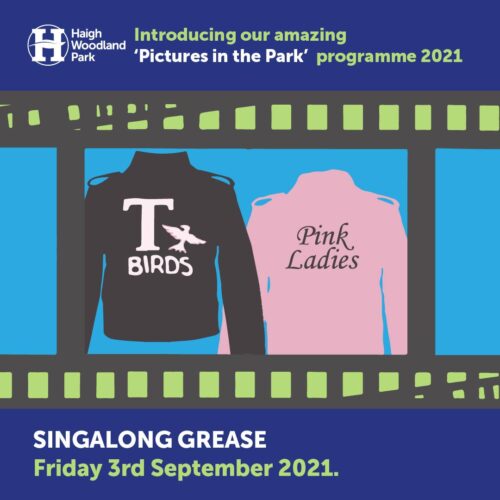