Made In Dagenham, The Musical 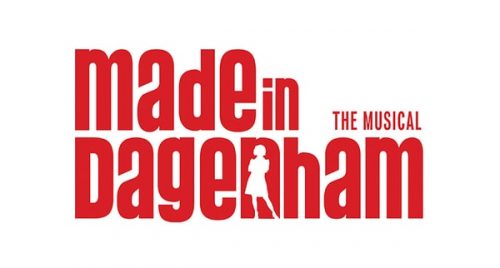 Based on the real events of the Ford sewing machinists’ strike of 1968, this is an uplifting new British musical comedy. It’s a show bursting with great songs strong emotions, comedy and passion. It paints a picture of the beginnings of women’s lib and the struggle for equal pay.

A show with a message about friendship, love and the importance of fighting for what’s right

Based on the Woolley/Karlsen/Number 9 Motion Picture