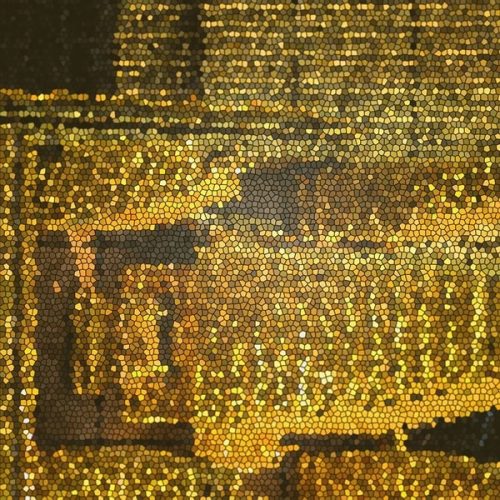 ~ On The Grind presents ~

Sprinters have been making sweetly melodic dreampop since late 2015. Beginning as the solo project of Neil Jarvis, the band coalesced around a line-up that also includes bassist Jon Hodson, drummer Sam Almond. They’ve since honed their live set and gone on to play with the likes of Chastity Belt and La Luz, as well as post-punk veterans The Monochrome Set. The band released their debut LP on Manchester’s Icecapades label in summer 2017 to acclaim from the likes of Gold Flake Paint, The Skinny and Piccadilly Records.

‘Something of the wistful, jangling dream-pop of Real Estate or Expert Alterations’ – For The Rabbits

Sounding like an IPA on a summers day, Bad Water aka ‘Dick-Dale wave’ aka the finest surf rock instrumentals you’ve ever heard, in vain of The Ventures and Surfaris as well as contemporary groups like Allah Las.. They released their debut EP last summer and are readying new material for the foll