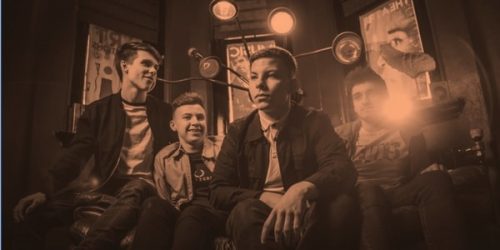 Local Indie Pop band The Lilacs make their triumphant return to The Old Courts after a sell out gig here back in May. Formed towards the end of last year they have hit the scene with a bang already performing on stages at Manchester Academy and London’s O2 Academy Islington later this year. With over 23,000 plays already on their first two singles, you don’t want to miss their next massive hometown show on 8th November at The Old Courts. Support on the night to be announced.

Stage times to be announced shortly

Tickets: £5.00 available in advance and on the door