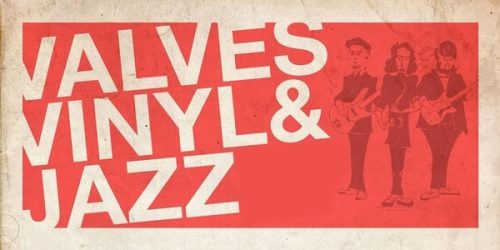 December’s classic album is the sublime 1971 album ‘Tapestry’ by Carole King. As a teenage songwriter working with her husband Gerry Griffin in the late 1950’s, in the world famous ‘Brill Building’, New York City, she penned the classic Shirelles number, Will You Still Love Me Tomorrow, the first American No 1 record by an all-black girl group, and further into the 1960s, she wrote Little Eva’s The Locomotion (Little Eva was actually her baby sitter!) and of course the huge Aretha Franklin hit (You Make Me Feel Like) A Natural Woman, plus countless other absolute classic records that were hits for The Chiffons, The Monkees, The Drifters, Billy Fury, Dusty Springfield, Bobby Vee and Herman’s Hermits.

Tapestry was her second attempt at an album. On it she performs both The Shirelles’ number, and Aretha Franklin’s hit, as well as having the hit singles I feel The Earth Move, It’s Too Late, and You’ve Got A Friend. The album was produced concurrently with James Taylor’s album Mud Slide Slim and the Blue Horizons. Taylor also recording You’ve Got Friend, and of course, having a massive smash hit with it. James Taylor helped out on Tapestry, as did Joni Mitchell.

We have secured a “Mobile Fidelity” re master of the album on audiophile-grade vinyl. An all-analogue remaster. That put simply sounds absolutely amazing. Crafted songs. Impeccable performances. And superb production. Hear this classic album like you have never heard it before!”

As usual, we encourage you to bring your own vinyl to play on our amazing vintage valve and horn speaker sound system, featuring Technics SP10 broadcast deck, with fully active bi amped valve electronics. Hear your own records like never before! Come early to avoid disappointment, you’ll find us in The Holding Cell (within The Bailiff Bar Entrance 1 at The Old Courts) Wigan.

All starts at 7pm