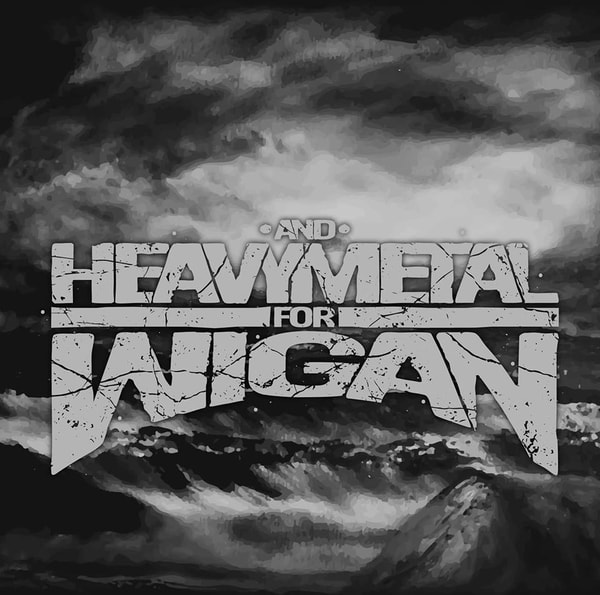 Another installment of original metal from AHMFW!
Featuring Shrike, Solarshift, Hollow Storm, and Bloodmores, with headline act Deified.
Deified
Whilst others have sadly perished, this band have been on a tear over the last year. Expectations were high for the release of their latest album Anthrobscene. The reception has been phenomenal, and the Merseyside metallers upheld their reputation with the 8-track work of art receiving critical acclaim and outstanding reviews. The band are showing no signs of slowing down and have a string of impressive festival appearances in the future, including a slot of Bloodstock’s SOPHIE Stage. This will be one of their first live appearances after lockdown. Be sure not to miss it.
Shrike
Preston based melodic-death metal act who made a lasting impression the last time they appeared at The Boulevard. A band earning a reputation for an intense live show, make sure you don’t miss them!
Solarshift
One of the fastest rising stars in Manchester’s stacked underground metal scene, it’s been a long time coming but finally this 4 piece metalcore act will return to Wigan! After releasing a string of impressive singles over the last few months, the band are growing a significant fan base in the region and could go very far in the industry.
Hollow Storm
Bolton based hard rock act who will be playing The Boulevard, and Wigan for the very first time! Following the release of single ‘Strangers’ earlier in the year, the band are growing from strength to strength and are earning tremendous respect from musicians and their fans alike.
Bloodmores
These Lancashire based thrash metal earned a lot of respect and admirers following their last appearance at The Boulevard. On the back of their latest album release, Too Close To The Sun, they will return with even more intensity and firepower!
Free entry at The Boulevard, Wigan. Saturday August 7th